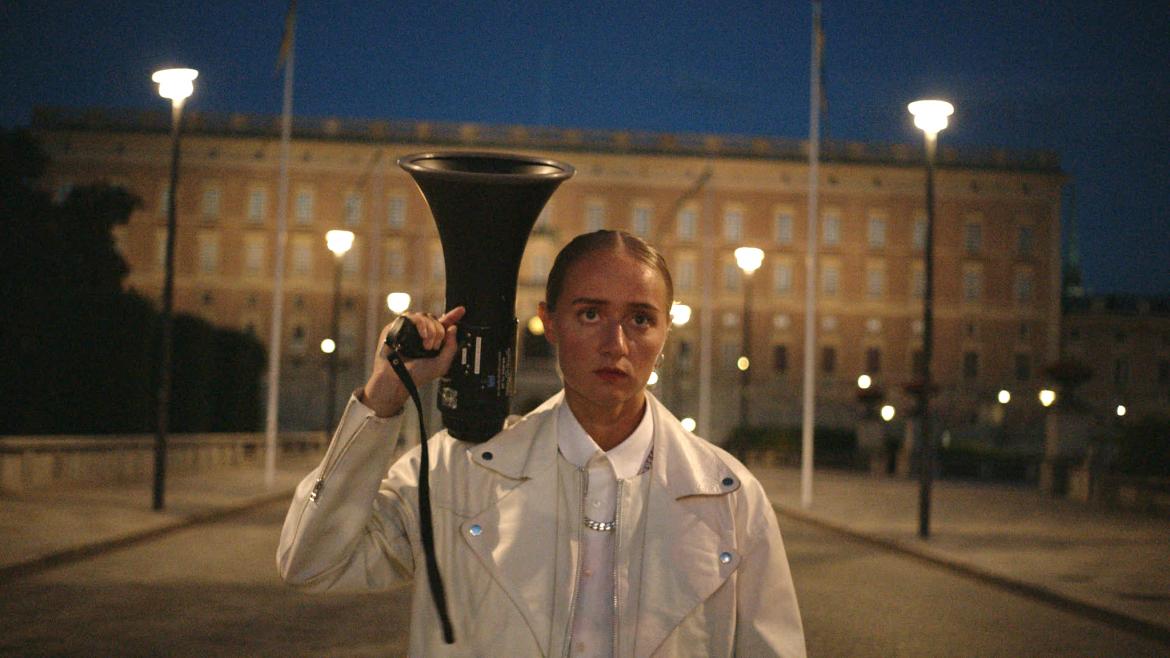 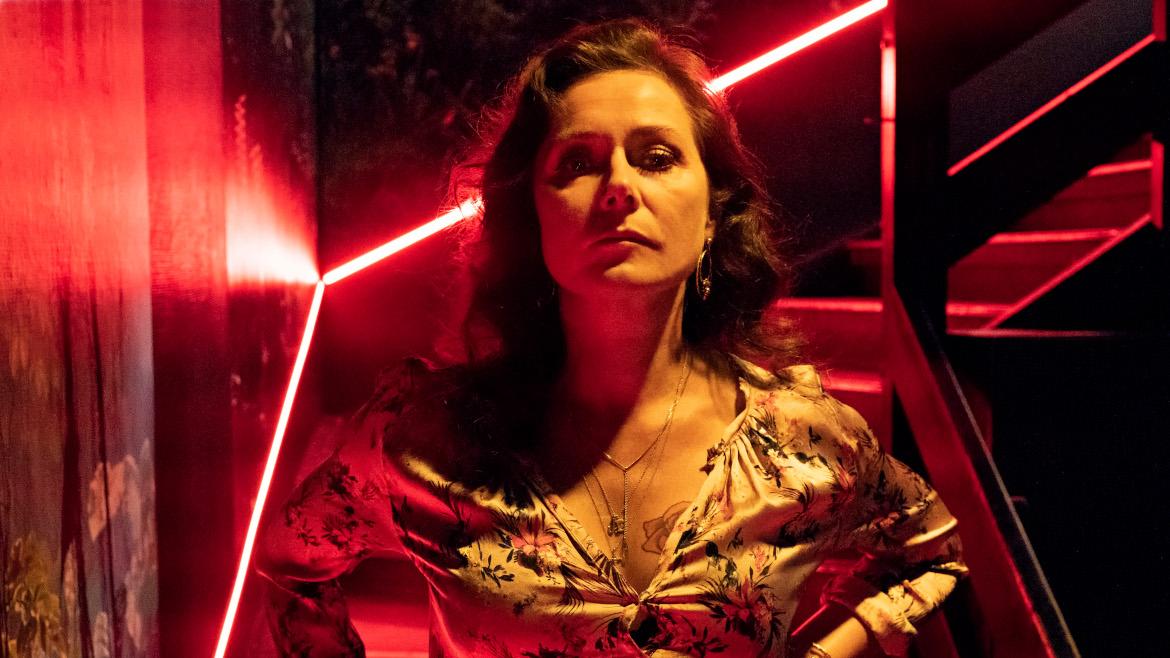 NOISE Film & TV is a full service PR agency with the ability to accompany a film from festival buzz to mainstream distribution. With offices in both Amsterdam and Berlin, our dedicated team is known for a refreshingly hands-on and intuitive approach to promotion.

With over 10 years of experience and a vast network of publications, journalists and industry contacts at our disposal, we have an increasingly unique ability to connect to the heart of a film, working strategically and with an open-mind to help independent films find the audience - both online and offline - and acclaim they deserve.

Whether your project is soon-to-be announced, premiering at an international festival or on the cusp of its international release, we work closely with all involved in order to find an approach that fits; there's no copy-and-paste approach, just communication and imagination.

NOISE Film & TV is a sister company of Herrie Film & TV in the Netherlands and Kleber Film PR in Germany.